One of the oldest shrines of the prefecture, Sano Shrine, is located in the neighboring village of Takaharu. The oldest records are from around the 6th century, when the shrine was founded by the thirtieth tenno, Bidatsu. 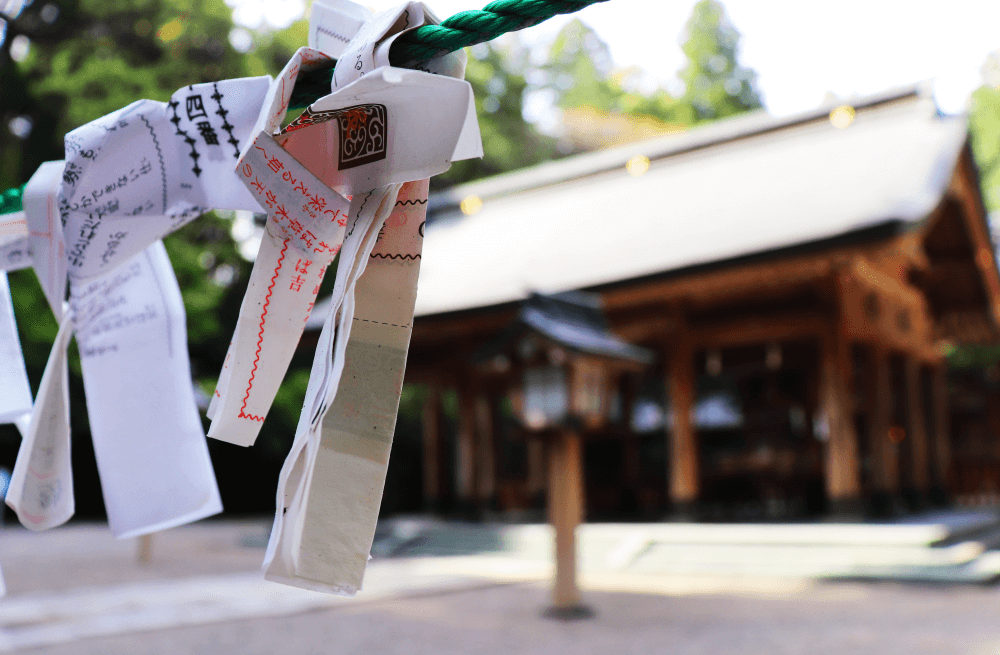 Several volcanic eruptions had forced the shrine to be rebuild in different locations but in 1873 it was designated a prefectural shrine.

In 1899, Miyazaki shrine was rebuilt from Sano shrine’s cedar trees and in return Sano shrine received the old shrine building instead in 1907.

In 1915 the shrine was designated a part of Miyazaki Shrine, but in 1952 it was additionally viewed as a solitary shrine with its present day name of Sano.

The cedar trees lining the path leading up to the shrine from the torii are nothing short of breath-taking. Being more than 400 years old, they are beautiful and impressive, even more so as this path is the longest of its kind and therefore became a designated natural monument in 1924.

The trees are said to have been planted by Yoshihiro Shimazu who prayed for success in battle before leaving the country to fight in Korea. After he returned from his battle successfully, he planted the cedars as a token of gratitude. 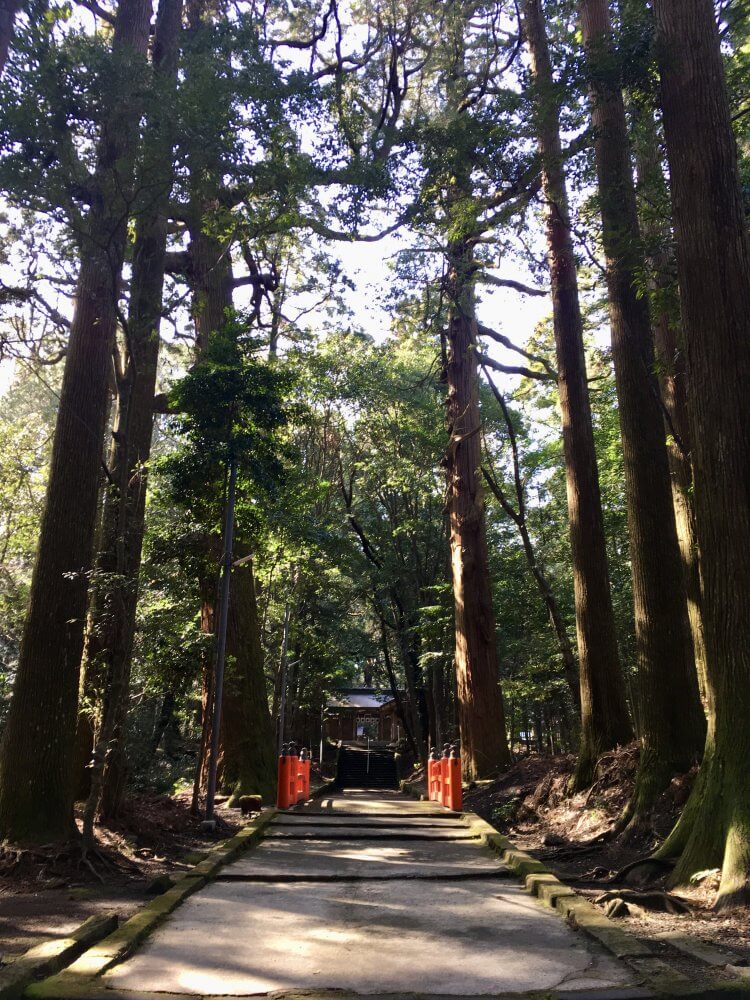 The divine tree in the middle of the precinct is a sano cedar, which was planted in 1600. With its impressive height of 61.3m it is quite impactful.

The main shrine has a typical East Asian hip-and-gable roof, with the outer shrine featuring nagare-zukuri. Even though the building is far over a hundred years old, it is still exceptionally beautiful.

The higashikadomorisha, the small shrine to the eastern side of the main shrine, is dedicated to the god of thunder and swords, Takemikazuchi, who supposedly took part in the first sumo wrestling match ever.

On the western side, the nishikadomorisha, is dedicated to the warrior god Futsunushi who is like Takemikazuchi one of the tutelary deities of the Fujiwara clan.

A little further west is a water shrine. 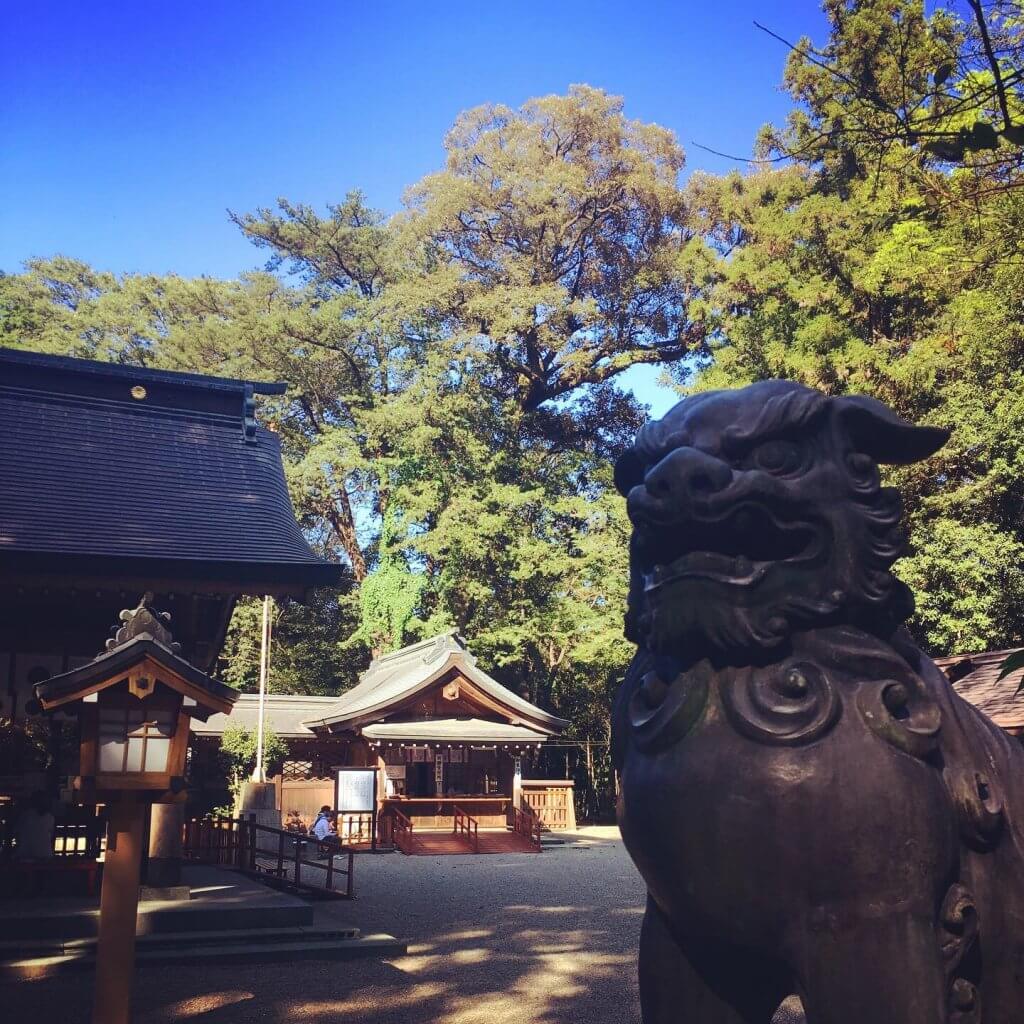