Japan is famous for Kyūdō, Japanese archery and the making of Daikyū, traditionally built Japanese wooden bows used for the sports.

Miyakonojō’s Daikyū tradition dates back to the Muromachi period in the 14th century.

The oldest records of it are in “Shonai Chiri Shi”, records of the culture and politics of Satsuma during the Edo period.

The book mentions two major reasons for the flourishing of the bow making industry:

Firstly there was an abundance of bamboo and Japanese wax trees, typically used for making Daikyū, in Southern Kyushu.

The second reason was the Shimazu clan’s feudal lord’s encouragement of the industry with the rise of samurai culture during the Edo period’s feudalism.

During the Meiji period, Yoshiharu Kusumi, a famous licensed bow maker, came to Miyakonojō to search for building materials and trained many disciples during his stay. This encouraged the local yumi tradition further.

Thus, during the mid-19th century, Miyakonojō established itself as the major production site for Daikyū. Today, 90 percent of all bamboo bows are built in Miyakonojō. The craft is handed down within families and carefully honed to produce bows that are sold all over the world. 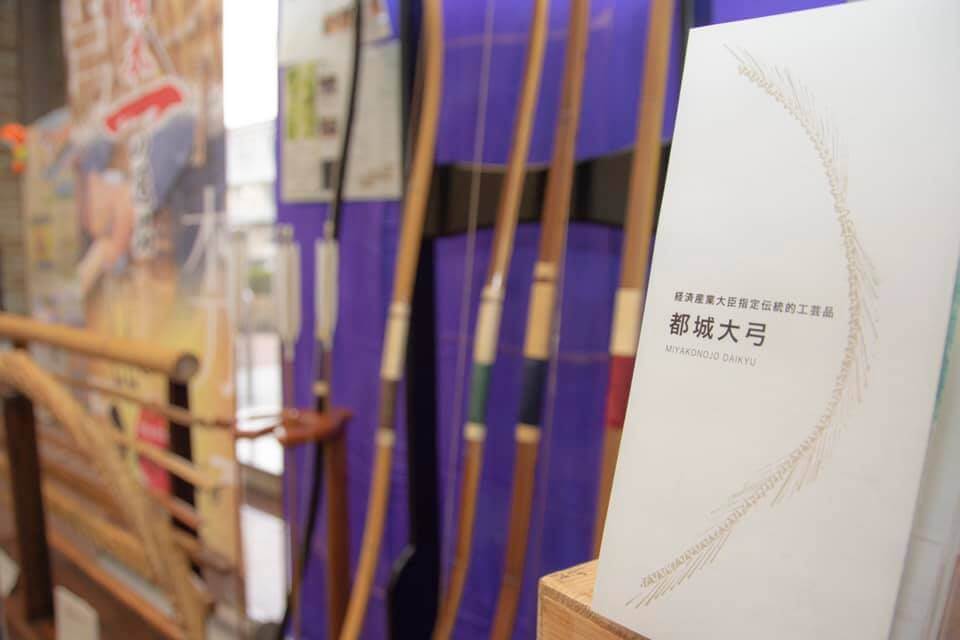 Visit a traditional bowmaker whose heritage is going into the fourth generation. Find out what it takes to build a perfect bow and take a look inside the artist’s studio. Take a glimpse into how bamboo has to be treated before it can be turned into the piece of art that every bow is.

You get a chance to lay your hands on a bow that is more than 100 years old and see bows in the making in their various stages.

Closed Saturdays, Sundays and on holidays 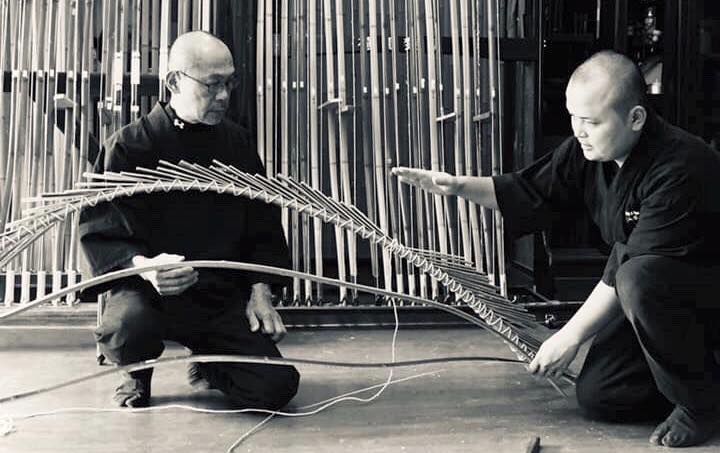